On a voyage to Haida Gwaii - the islands off the central coast of British Columbia - in 2011, I experienced the visceral connection between art and nature. Haida totems of great beauty are carved and erected with cultural purpose and allowed to live and then decay like all beings. The islands are scattered with the remains of their endemic fauna - eagles, bears, deer - creatures which have cultural significance for the Haida people, and which are carved, in stylized form, on the totems. 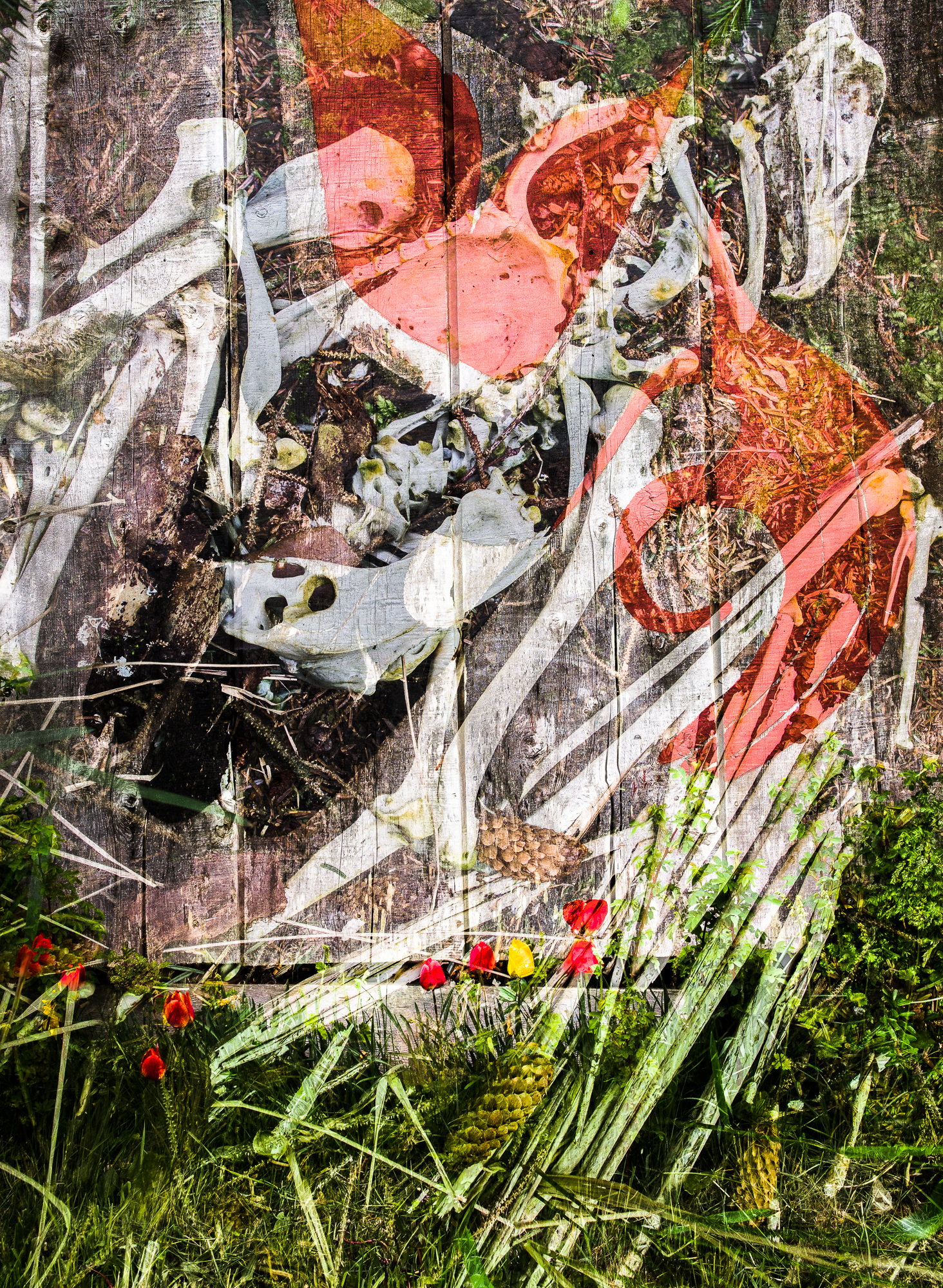 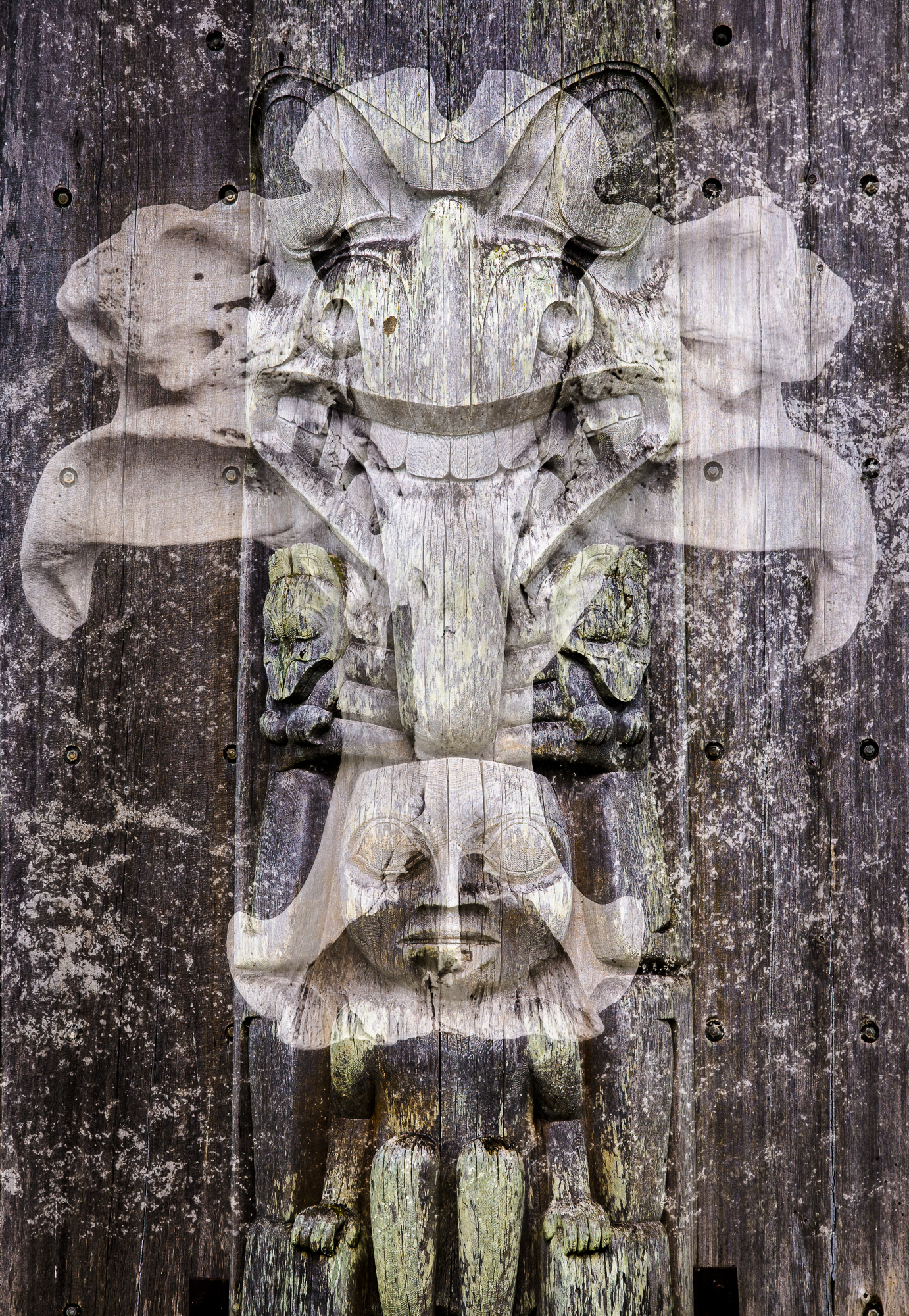 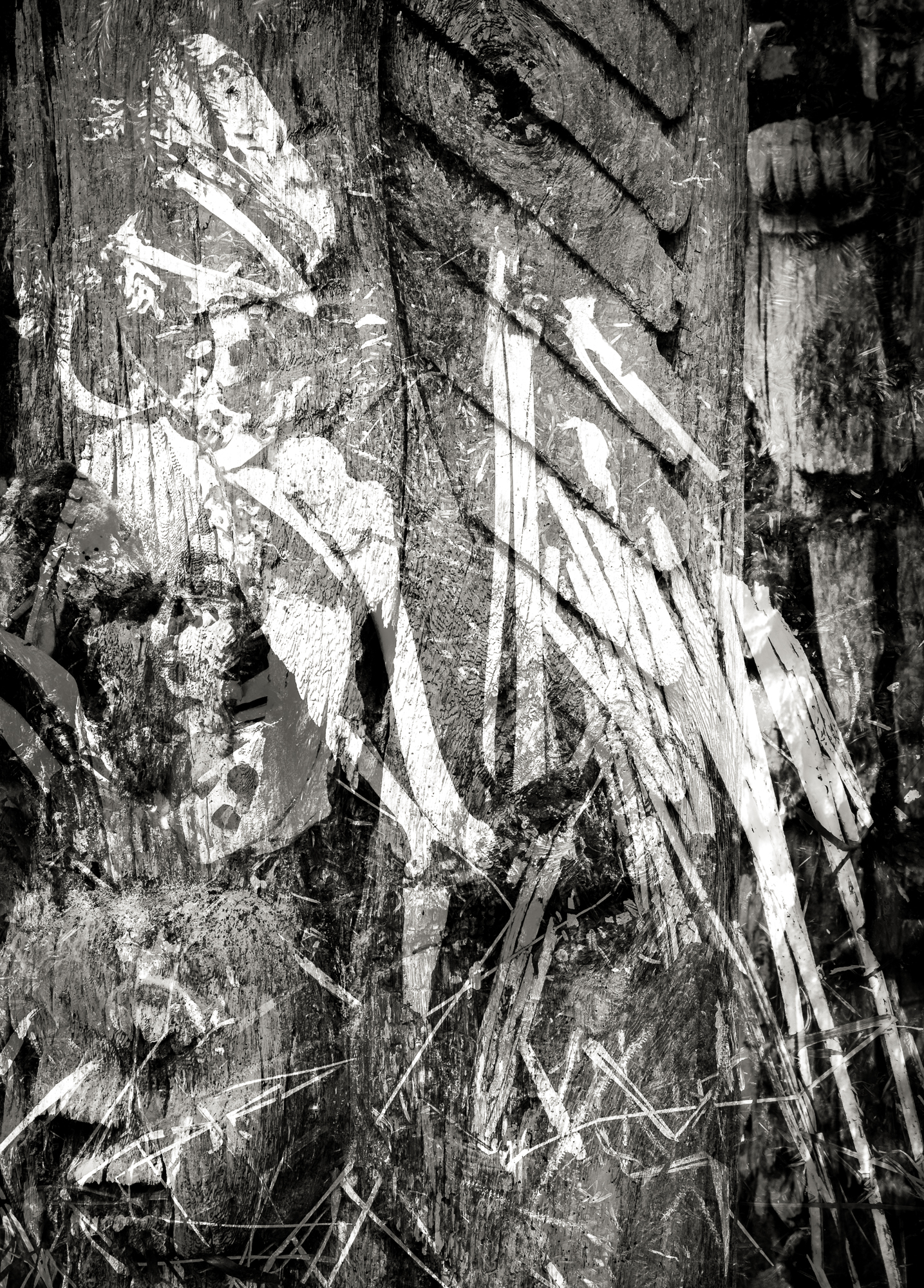 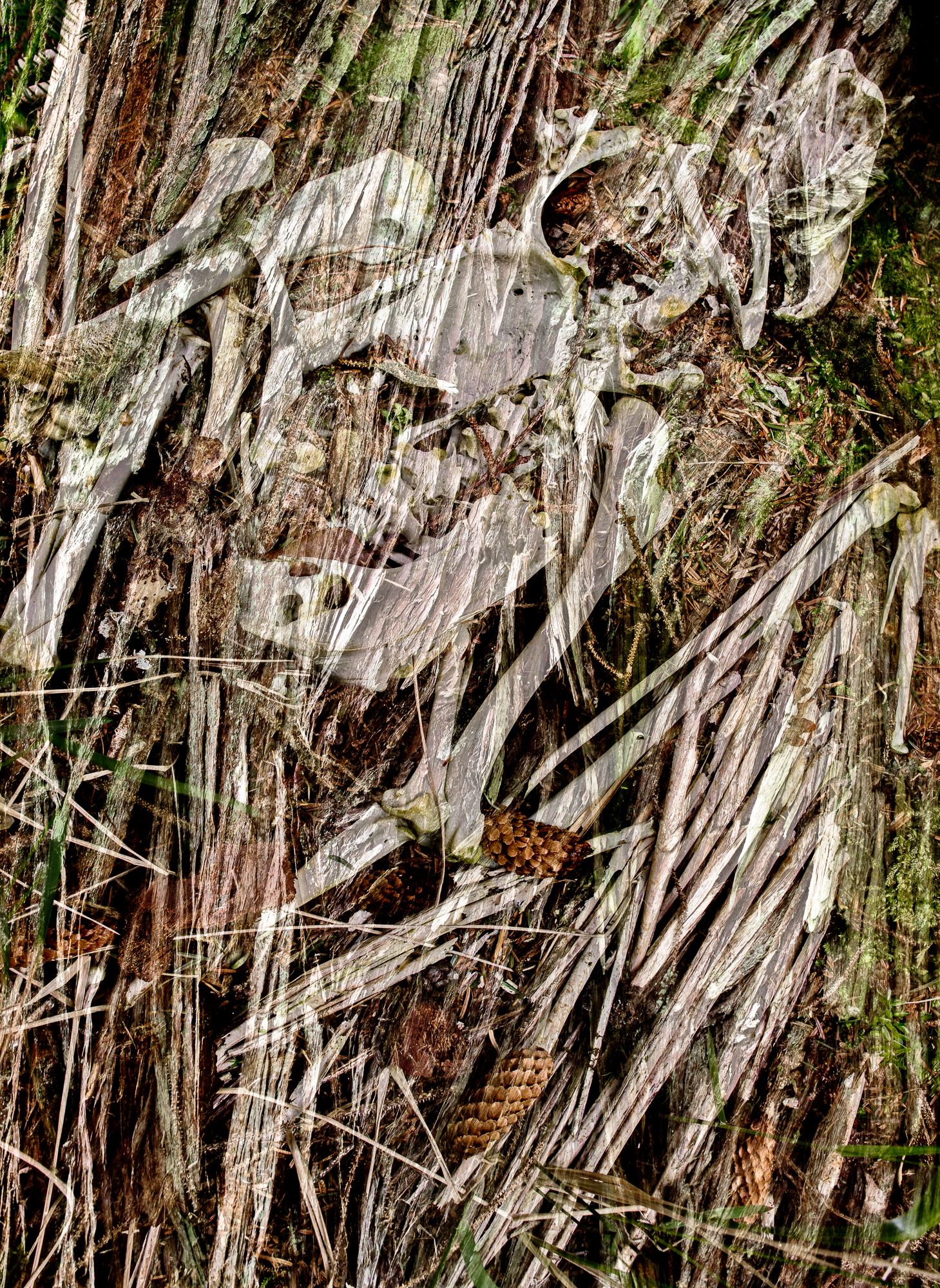 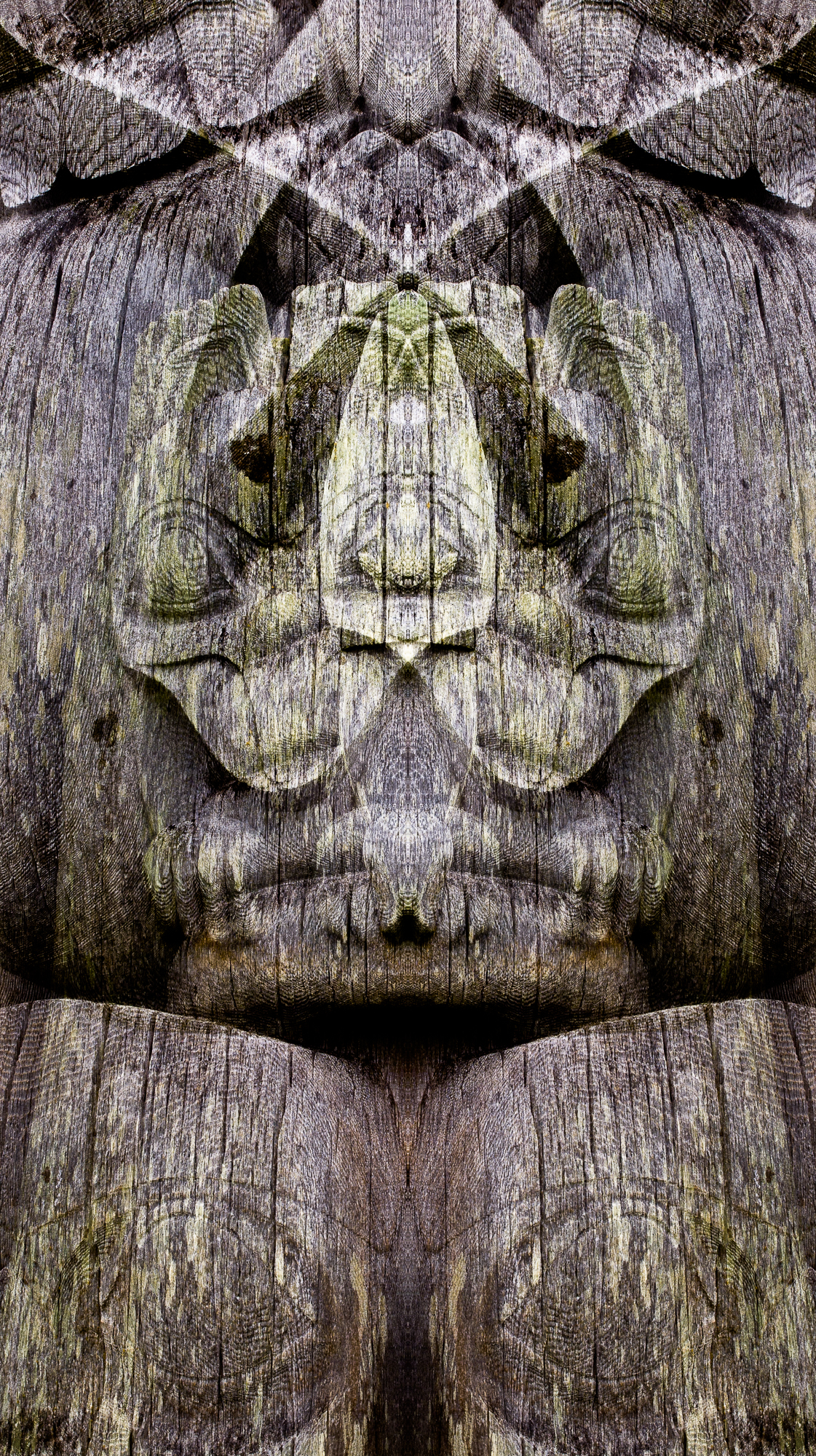 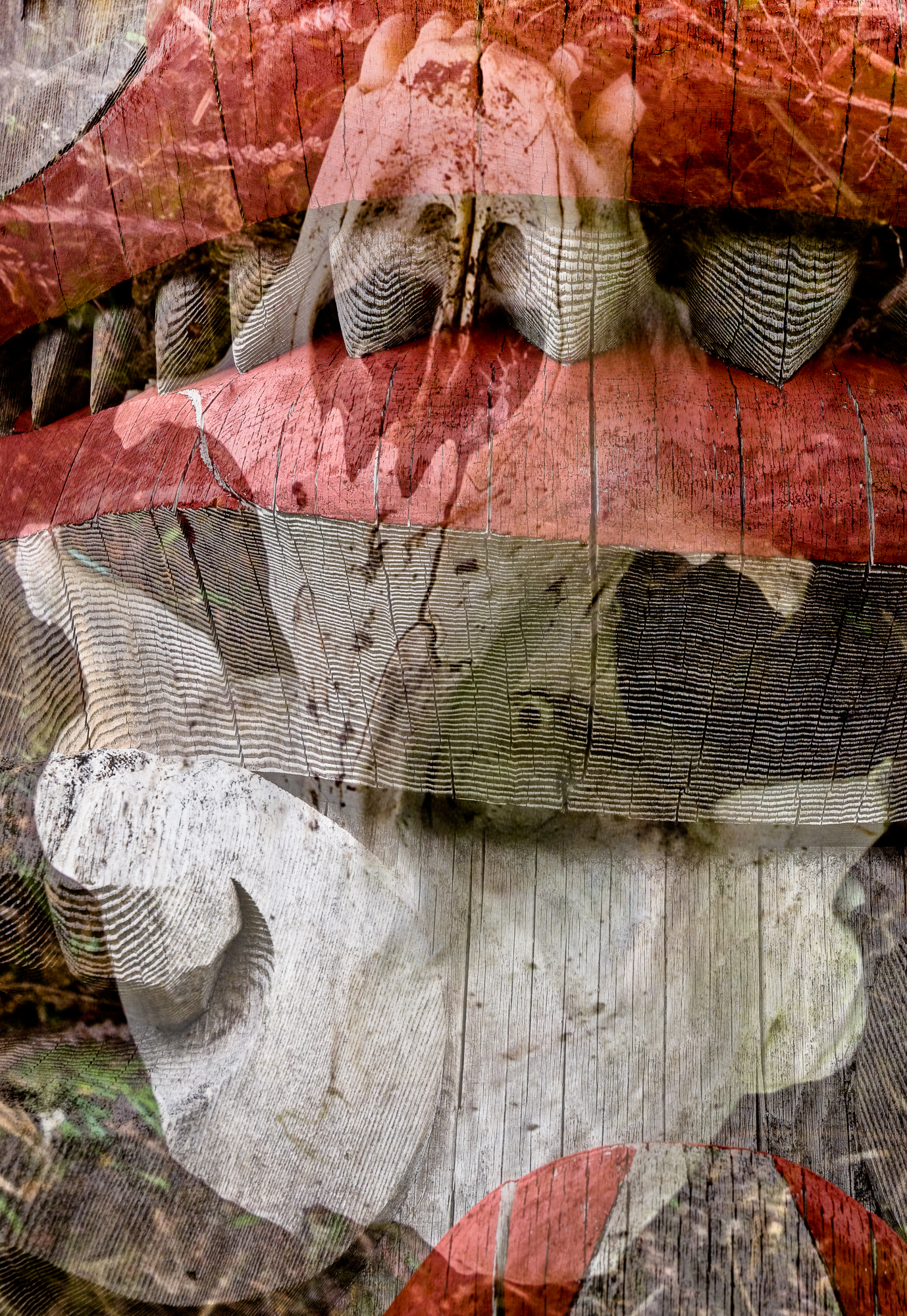